Endless Pain was released in October 1985 by Noise Records. It was a savage debut; its crude thrashing quickly had the underground metal world abuzz with excitement. This album has been known to be viewed as a pivotal album to black metal bands that enjoy thrash metal elements, ultimately creating a thrash-influenced black metal sound.

This version also contains the band’s original demos when they were still known as Tormentor, one fittingly named Blitzkrieg (1983), and the other End of the World (1984). These fell into the hands of thousands of heavy metal fans engaging in the era's bustling underground tape-trading network. 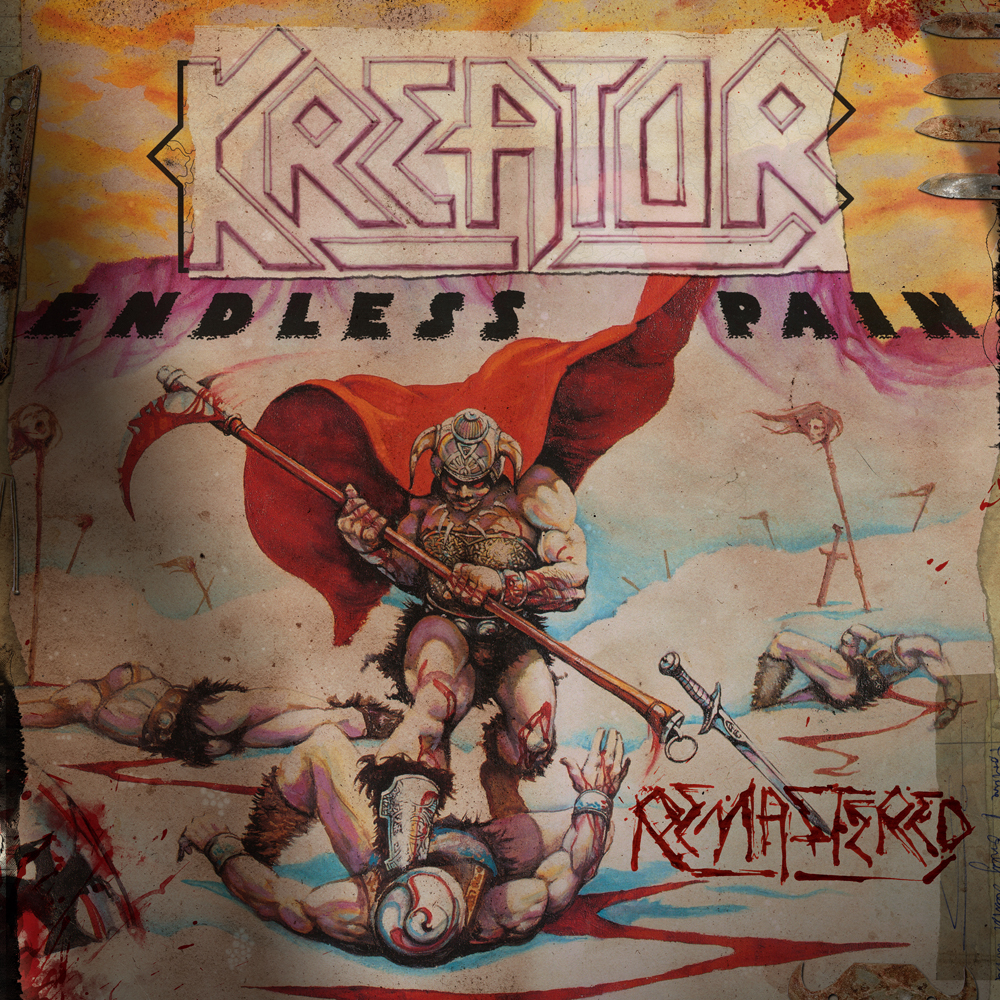