Tankard is a thrash metal band from Frankfurt am Main, Germany, founded in 1982. Along with the bands Kreator, Destruction and Sodom, Tankard is often considered one of the "The Big Teutonic Four" of Teutonic thrash metal. They released their first record in 1986 and continue to write and record in the same vein: fast metal songs in honour of alcohol.

Tankard was formed in 1982 by three classmates, Andreas Geremia, Axel Katzmann and Frank Thorwarth; they came up with the name Tankard with the help of a dictionary. Their earliest written song was called "Ray Death", a song about nuclear war and their first gig was played in a local classroom in 1983. As drinking alcohol in the school was banned, they smuggled their beer in with milk cartons. Soon after, Bernhard Rapprich left the band as his conservative father did not want him "hanging around with a bunch of drunks" and he was... 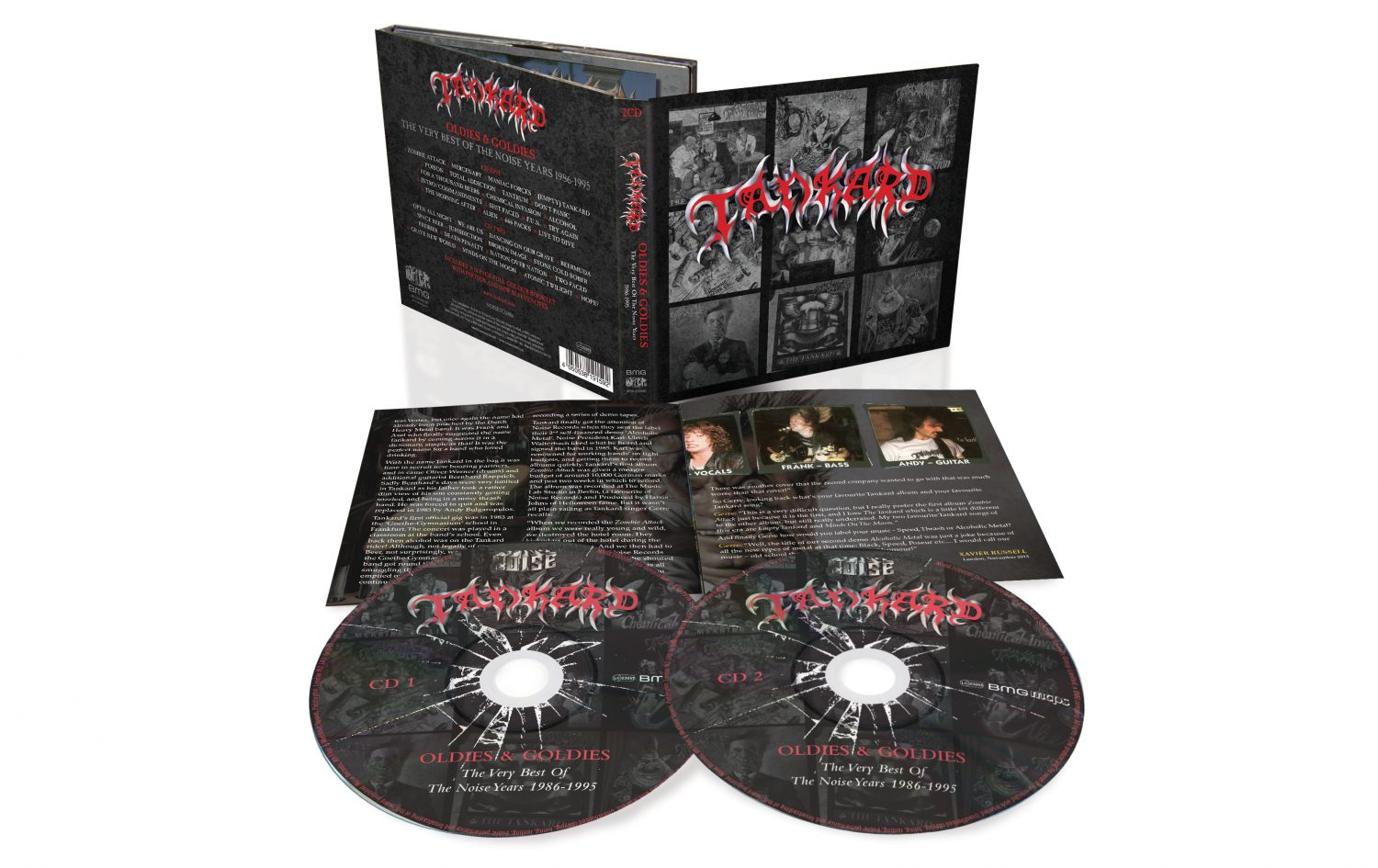