Kamelot is an American power metal band from Tampa, Florida, formed by Thomas Youngblood and Richard Warner in 1991. The Norwegian vocalist Roy Khan joined for the album Siége Perilous, and shared songwriting credit with Youngblood until his departure in April 2011. On June 22, 2012, Youngblood announced on their website that their new vocalist is the Swedish singer Tommy Karevik, who was first featured on Kamelot's album Silverthorn as main vocalist, co-songwriter and lyricist.

As of 2015, Kamelot had released eleven studio albums (excluding two reissues), two live albums, one live DVD, and eleven music videos. Their latest studio album is Haven, which was released May 2015 via Napalm Records.

Kamelot was unofficially formed back in 1988 by Youngblood, Warner and others as "Camelot". The band recorded "Breaking The Silence" for the "Tampa Bay's Metal Mercenaries: The Invasion" a cassette of various Heavy Metal bands from Tampa Bay produced by... 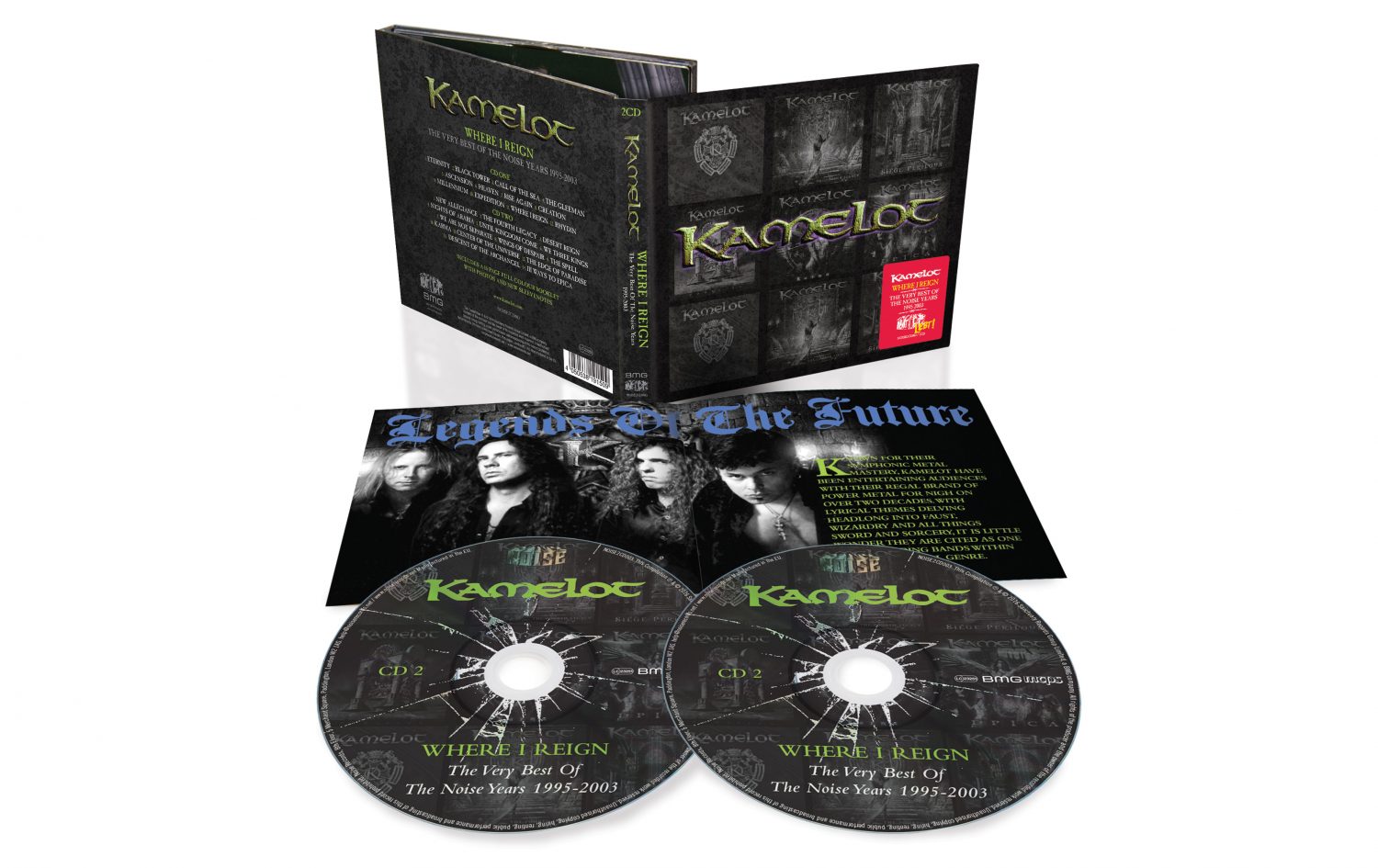