Grave Digger is a German heavy metal band formed in November 1980. They were part of the German heavy/speed/power metal scene to emerge in the early to mid-1980s.

In 1985, with Lackmann having left the band, they recorded and released their second album Witch Hunter. Only after the album was completed, a replacement on bass was found in the form of C.F. Brank. Further festival appearances followed, a tour with Helloween as special guest and, finally, their third album War Games in January 1986. To promote this album, a triple headline tour with Celtic Frost and Helloween followed. Thereafter, Peter Masson gave way to Uwe Lulis; in 1987 the band's name was changed to Digger, the name under which they released... 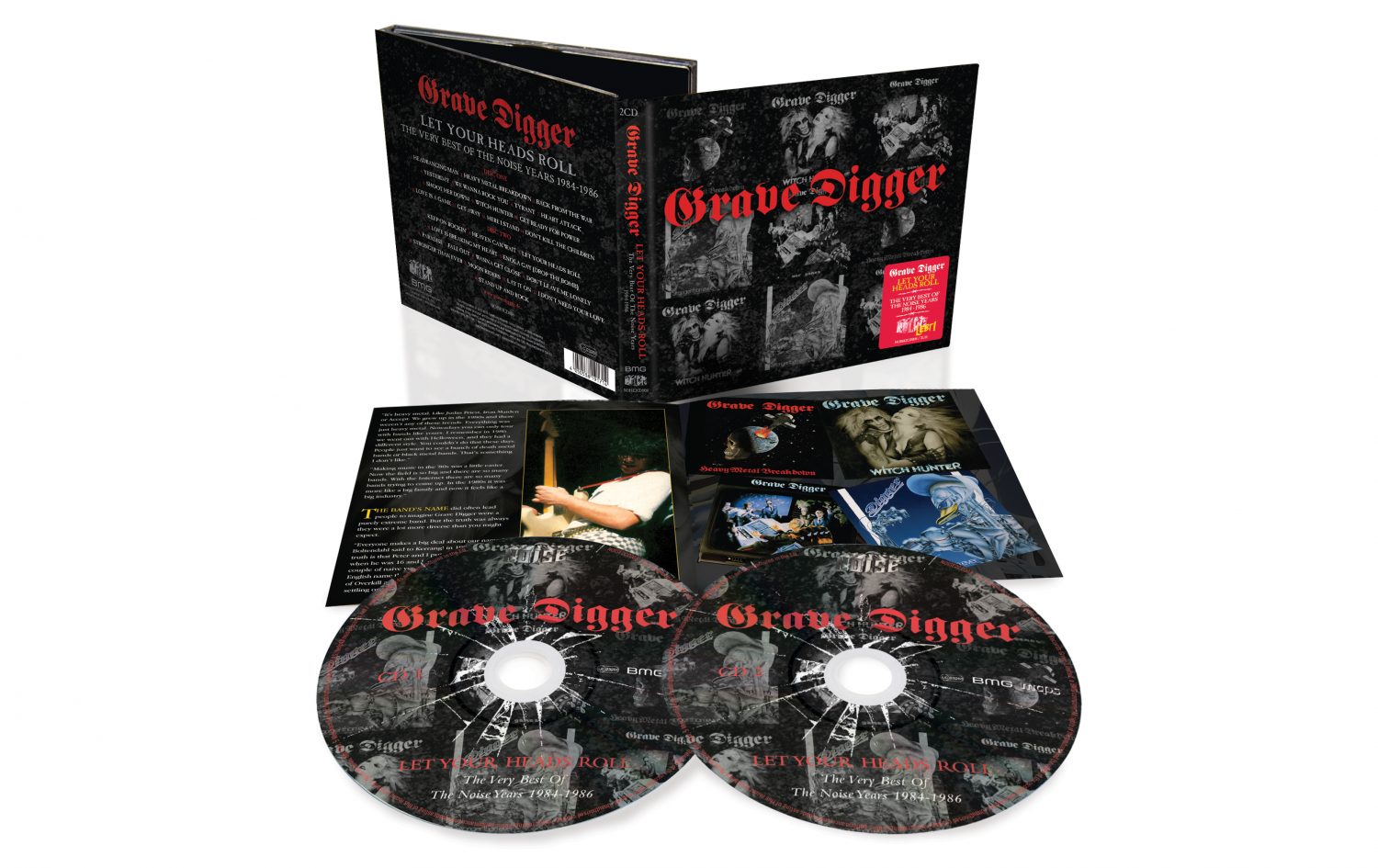