Their three albums for the Noise Records label from '86 to '88 ran the gauntlet from the initial speed metal overkill of 'RRRÖÖÖAAARRR', followed by the more experimental studio processes forged on 'Killing Technology', then onto the more realised progressive tendencies of 'Dimension Hatröss', which used studio sampling for the first time and, in doing so, laid the basis upon which many progressive metal bands have followed ever since.

Still recording and touring to this day, Voivod's founding drummer, Michel Langevin, whose artwork also adorns every one of the band's releases, says this of their time with Noise:

“Noise certainly helped us to grow as a band, and I am thankful to them for giving us the opportunity to get that sort of recognition. Back then, we were part of an exciting thrash metal scene, one that was exploding. When we began the journey with Noise, all of us were in our early 20s. But thanks to the doors they helped to open, we are still playing music today. That alone is something we are grateful for.” 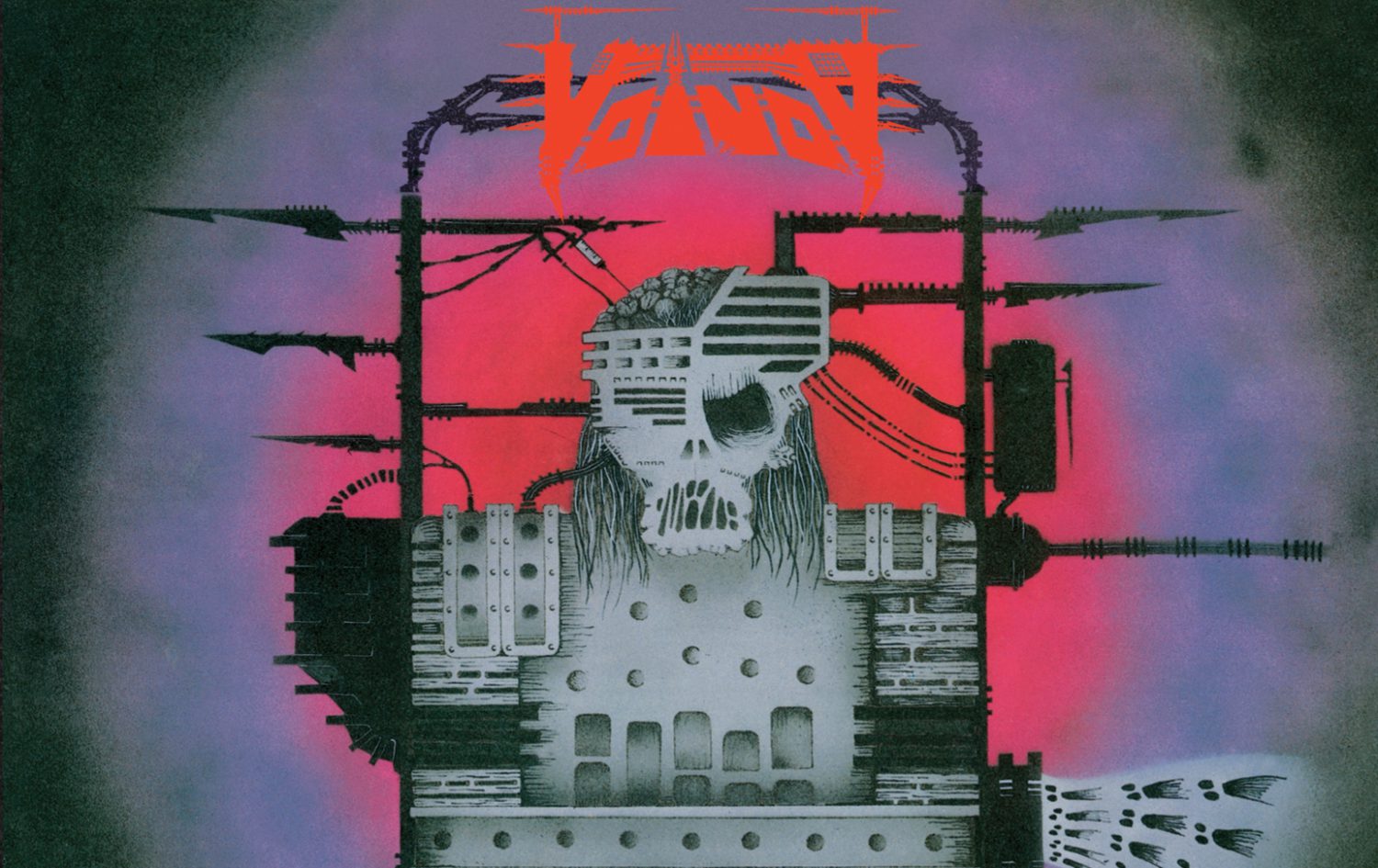 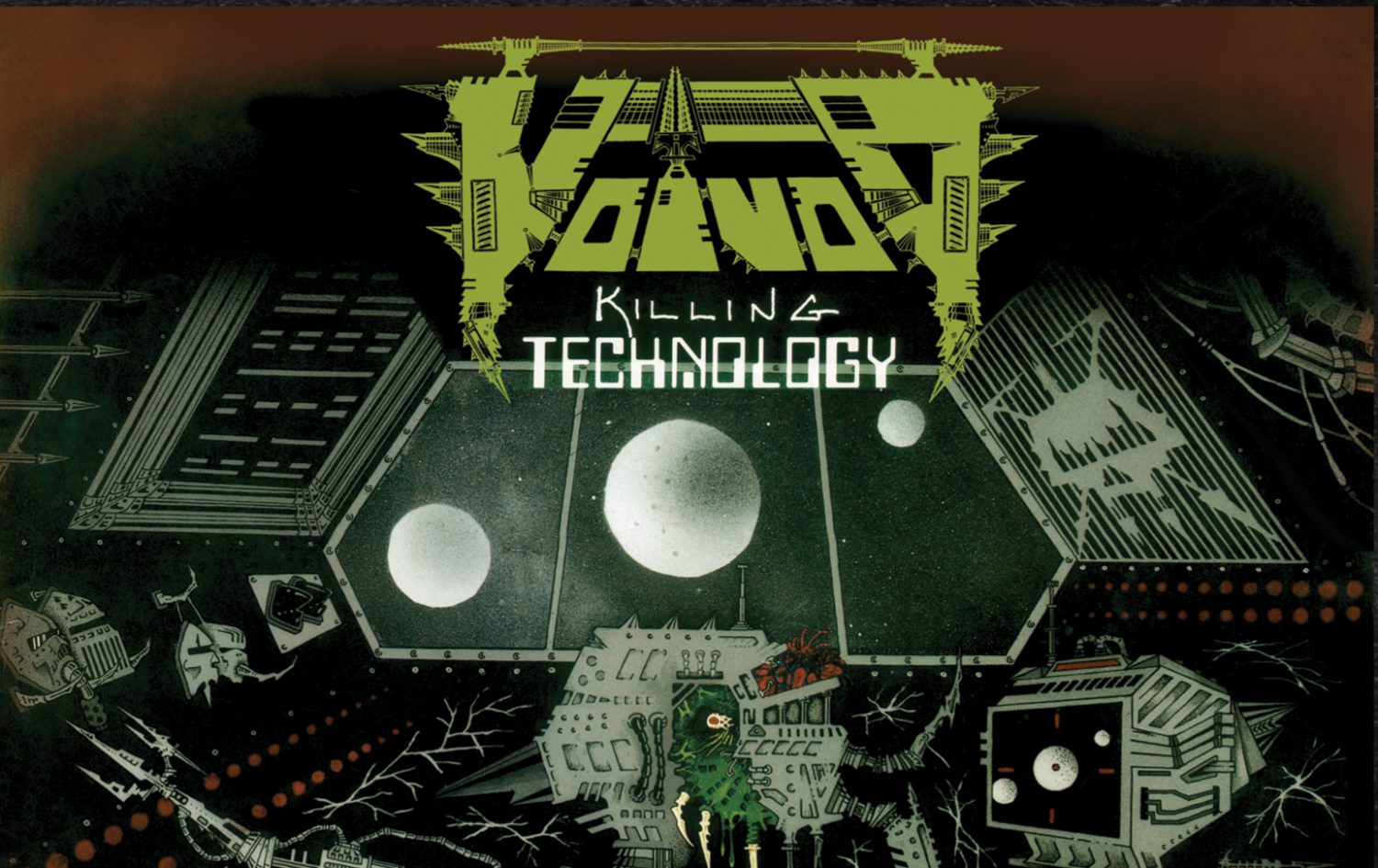 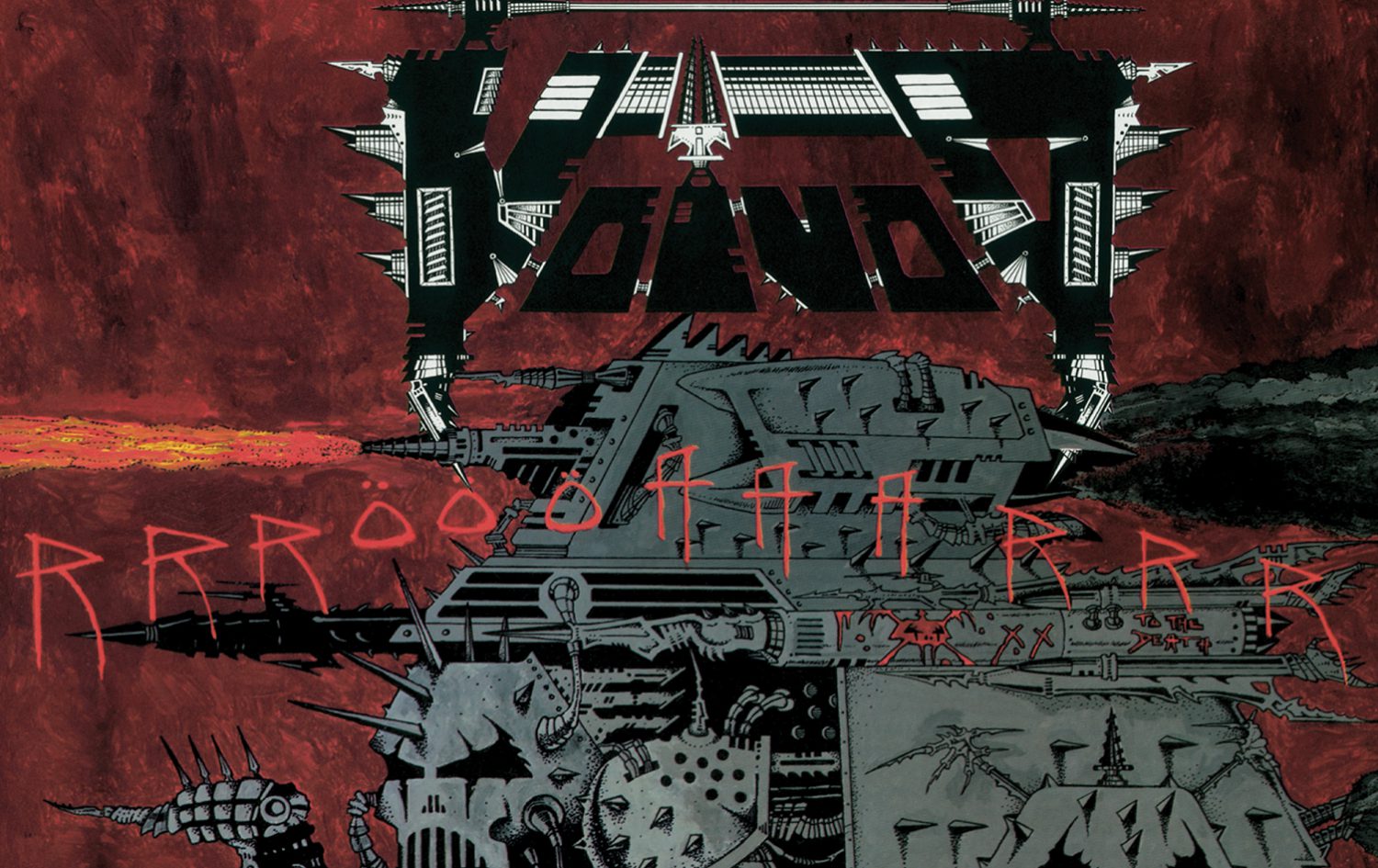