Helloween is a German power metal band founded in 1984 in Hamburg, Northern Germany. The band is a pioneering force in the power metal genre, and their second and third studio albums, Keeper of the Seven Keys: Part I and Part II, are considered masterpieces of the genre. Twelve musicians have been a part of the band's line-up in its history, which has consisted of singer Andi Deris, guitarists Michael Weikath and Sascha Gerstner, bass guitarist Markus Grosskopf, and drummer Daniel Löble since 2005.

Helloween was formed in 1984 by members of bands Iron Fist, Gentry, and Powerfool. Its first line-up consisted of Weikath, Grosskopf, singer and guitarist Kai Hansen, and drummer Ingo Schwichtenberg. After the release of a self-titled EP and a first album in 1985, it expanded into a quintet when singer Michael Kiske joined, with Hansen only acting as guitarist. Under this line-up, they released the Keeper of the Seven Keys albums (1987 and 1988), which established Helloween as a notable heavy metal band and led to the creation of the power metal subgenre. However, Hansen left the band quickly after the release of Part II and was... 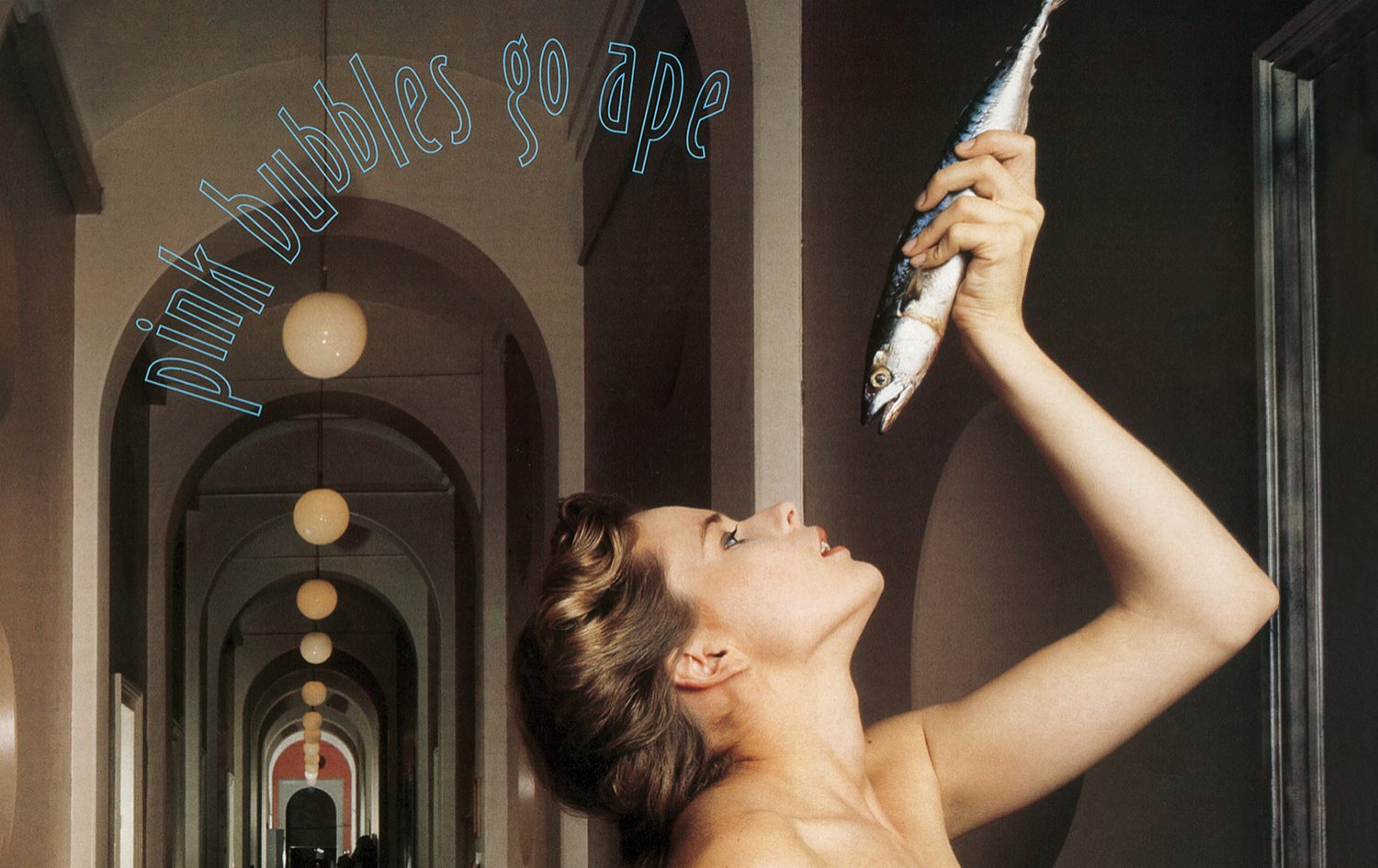 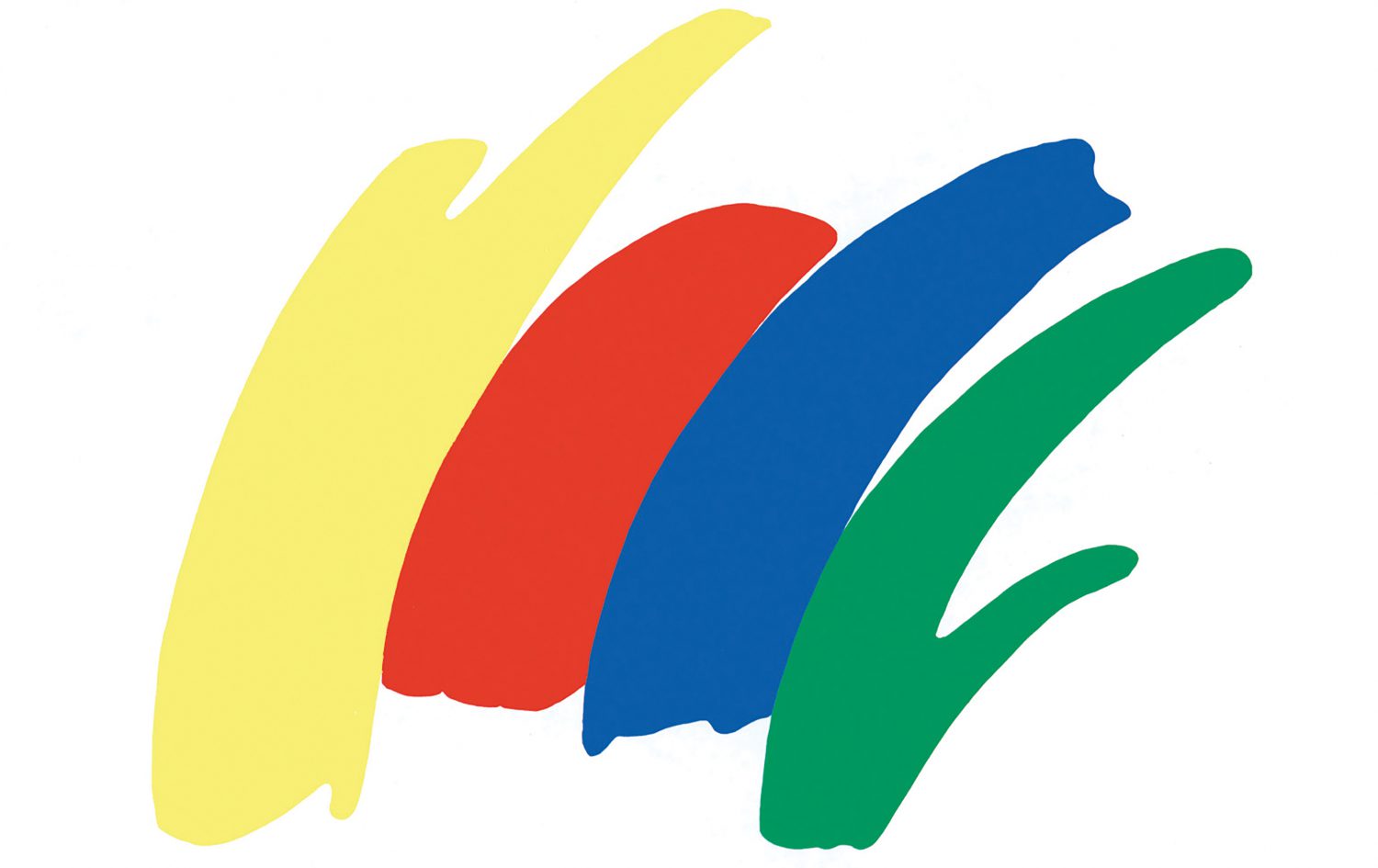 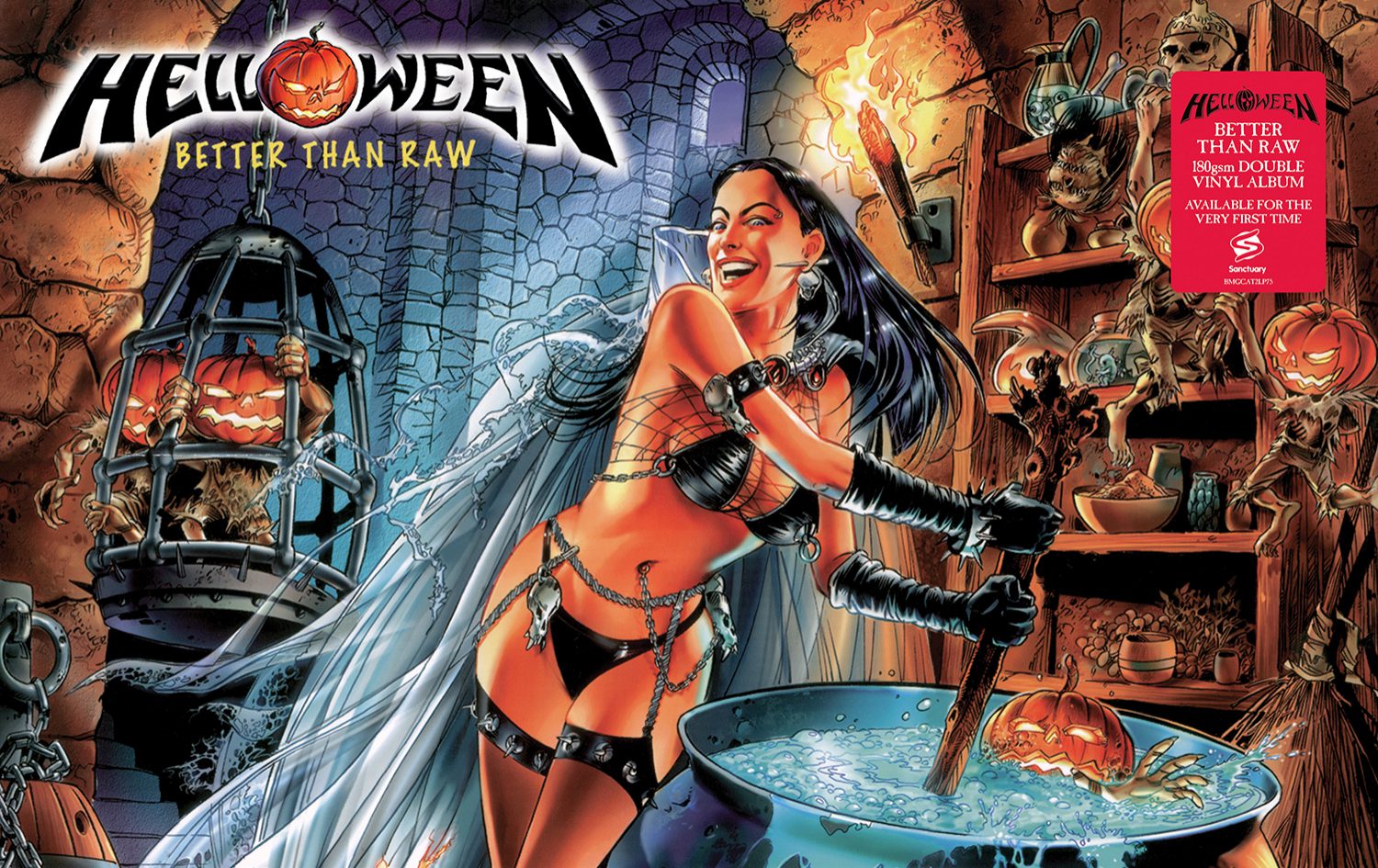 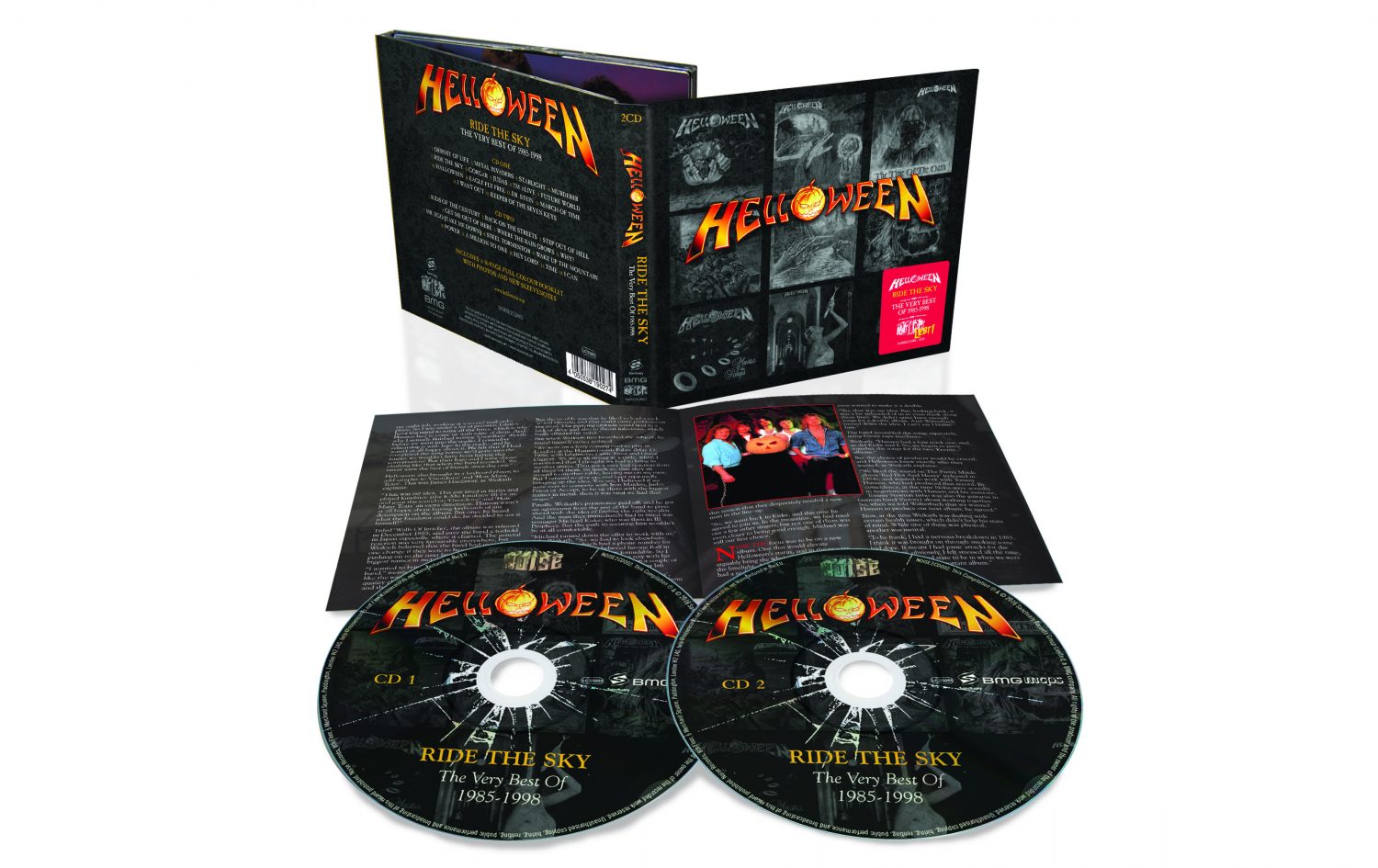